I just love Autumn, it's one of my favourite seasons and I was happy when I was able to snap these photos last week while visiting some friends. 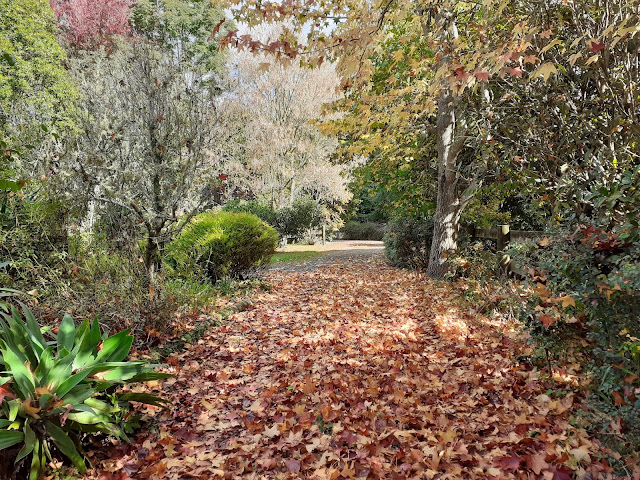 It's not often we see these sorts of colours up here because people don't seem to like cleaning up the leaves after they fall off the tree but I think it's all so pretty. 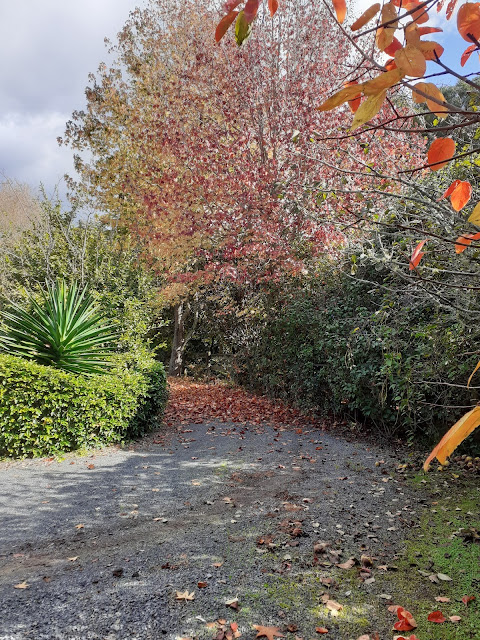 While it's nearly hibernation time here, this week has been quite trying for me. Have you ever been around someone who you get along with most of the time but every now and again they seem to suck the positivity or happiness out of you? It does my head in. I ended up taking a day off work and spent the day at home with a good book and keeping an eye on one of our 3 cats. 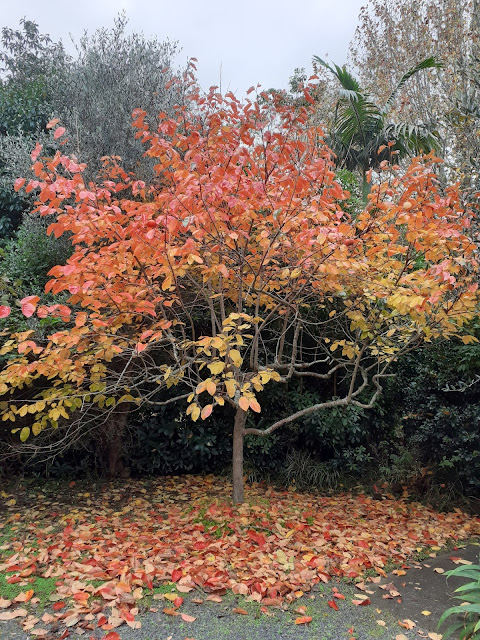 One of our neighbours passed away about 6 weeks ago, her family asked if we would rehome her 2 cats and after we agreed they bought over some food for them. One of them is a manx and got quite ill so after a not so cheap vet visit she is back home and just about back to normal. Apparently with Manx cats their pelvic areas have a tendency to be deformed so them passing bowel movements can go wrong which is what happened, this one is now on a strict diet of wet food and high fibre biscuits. 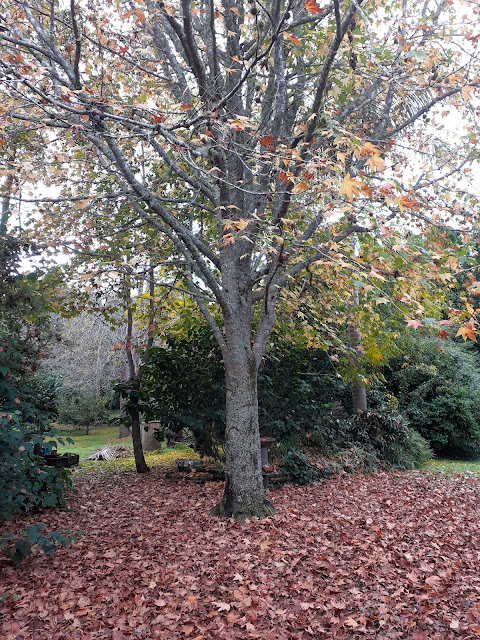 A travel bubble has just opened between New Zealand and Rarotonga, I'm almost wishing I could just take off on holiday and do literally nothing, doesn't that sound heavenly.

Oh gosh you got a bit more than you bargained for with the kitty! I am sure she's worth it in the long run though. And they needed a good home that's for sure. I'm sorry about the co-worker, those kind of people are hard to deal with and seems like more people like that these days with all the problems of the pandemic etc. A vacation does sound just like what you need. But a day off works too!

Hope your cat stays well now with the new diet and that you feel happier. I love kicking through autumn leaves.

I have a difficult co worker, but the nice part about my work is there's not an excessive amount of contact between employees even in normal times.

I´m so glad Spring is here (if still too cold). Good thing you can enjoy Autumn, it makes me always so sad, meaning the dark half takes over...
Oh, yes, I had the worst colleague for years. I can understand you took a day off.
Hope the cat stays healthy - and happy. And to travels soon.

Great autumn leaves pictures. Sorry to read about the feline woes - poor little Manx cats actually have a couple of backbones missing or deformed which does all sorts of cramped and displaced things to their insides. Humans have a lot of answer for in the way we have 'selected' animals and bred from them to create 'breeds' - cats and dogs in particular.

A colourful carpet!
Glad to hear that your Manx cat is ok...the condition that causes Manx cats is actually the same as Spina Bifida in humans.

A Day Off People is a good idea every now and then. I am sure the cats understand and will assist!

Raratonga sounds so alluring after all these months of restriction. It would be so nice to laze in a south sea island paradise. Enjoy your autumn leaves and save for summer holidays lol

I can hear the leaves crunching. We used to play in the leaf piles as kids.

Beautiful fall colors, and nicely photographed. Very nice of you to give those cats a home!

Autumn there spring here, your braver than I am re homing cats. I would have declined

I love the leaves. Autumn is my favorite time of year.
Sorry about the cat, kudos to you for taking two of them.

Happy Weekend to You,


A ShutterBug Explores,
aka (A Creative Harbor)

A carpet of autumn leaves is a beautiful sight Amy, gorgeous images 🍁 sorry to hear about you neighbour, so your fur family has increased by two 💜 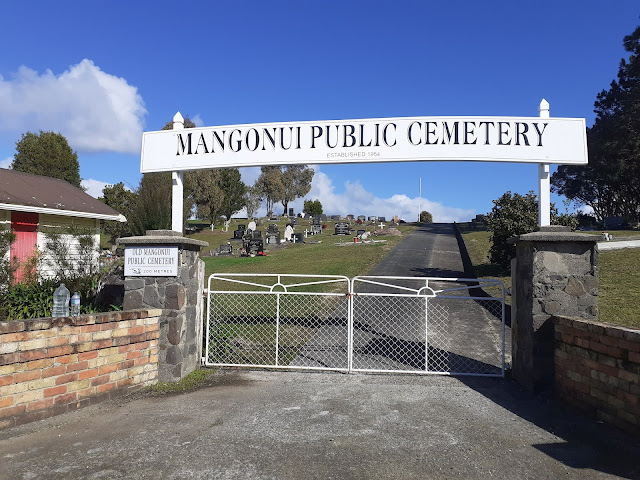