On the side wall of the Rawene 4 square (kind of like a corner shop or small store) is this mural painted in memory of the historic Dog Tax War of 1898. Apparently the annual tax was introduced because many people, especially Maori around the area owned dogs for hunting and they thought it was a type of discrimination against them.
In the 1890s a dog tax was introduced of 2 shillings and sixpence. The Maori people from Kaikohe West through to the harbour were opposed to it including Waima's Hone Toia not only because many used their animals for hunting but because the tax represented the erosion of their chieftainship. Toia said "first they're going to tax dogs, then they're going to tax people". The stand off occurred when an armed Toia with fewer than 20 men marched to Rawene. Although no blood was shed, the government sent a 120 strong force to the town where he was arrested and served time in old Mount Eden prison.

Unfortunately I've been unable to find the artist of this work but it is located near the Rawene Ferry wharf at the bottom of the main street in the Hokianga.

I have seen the mural many times and never thought it had anything to do with dogs.

I like it. Interesting what you tell about it

Just read this on your other blog. Great mural

This is a very interesting mural. It lacks colour (not a bad thing) and the sailing masts extended beyond the edge of the roof.

...what a neat bit of history! It's a nice mural even without the story, thanks.

soon they will tax air that we breathe.

Thanks for contributing Amy and I enjoyed the story behind the mural.

I like the mural and it has a very interesting history.

I remember the 4 Square because we stayed in Rawene but I don't remember the mural. I shall have to explore my photos.

Gosh that's quite a story attached to this mural Amy! I'm guessing the dog tax is the same as what we now pay for a dog licence. Is it the same in NZ? It's a beautiful mural ✨

A wonderful mural and thank you for the explanation. It certainly was a discrimination act :-(

A vivid mural. That's a part of history I wouldn't have known about.

The mural is well done and beautiful. The background story is very interesting. Thanks for sharing!

An interesting background to the mural.

That's an interesting story. I wonder if all the new taxes we've been getting recently will warrant a mural?

What a lovely mural and an interesting story behind it.

Beautiful shot . Please tell something about my capture on my blog. 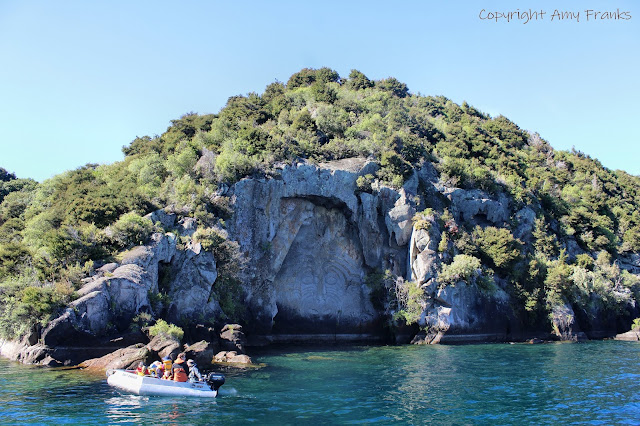